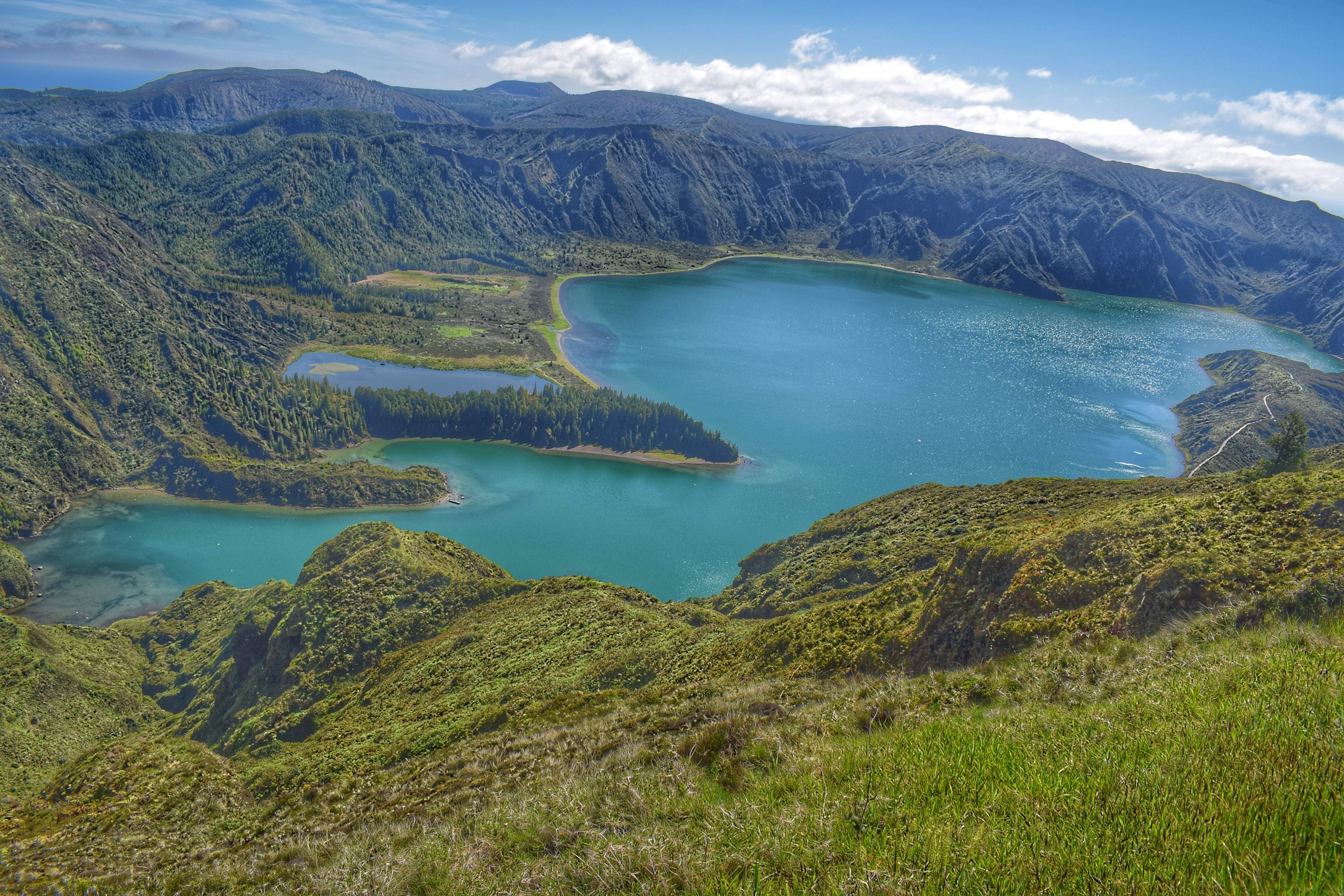 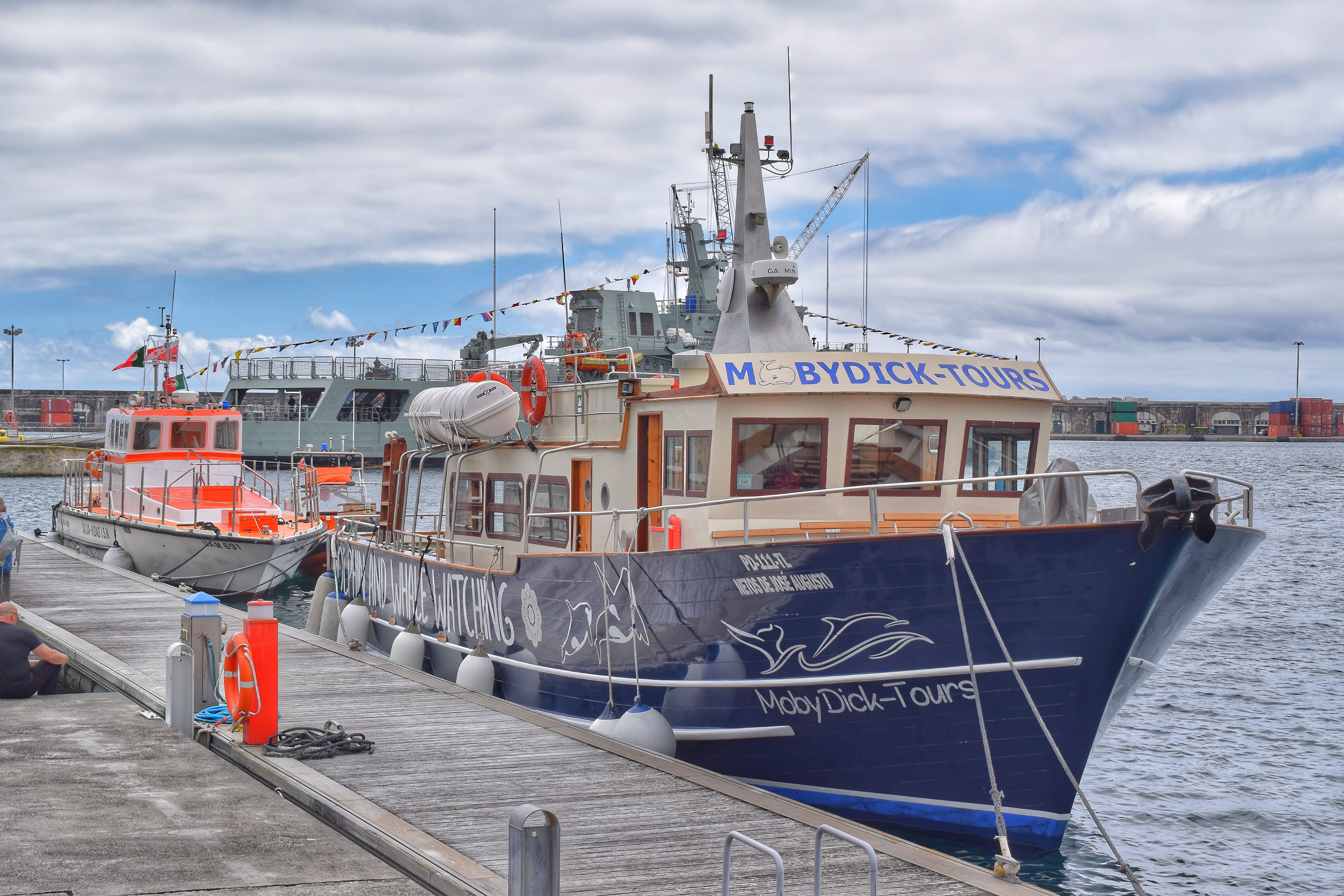 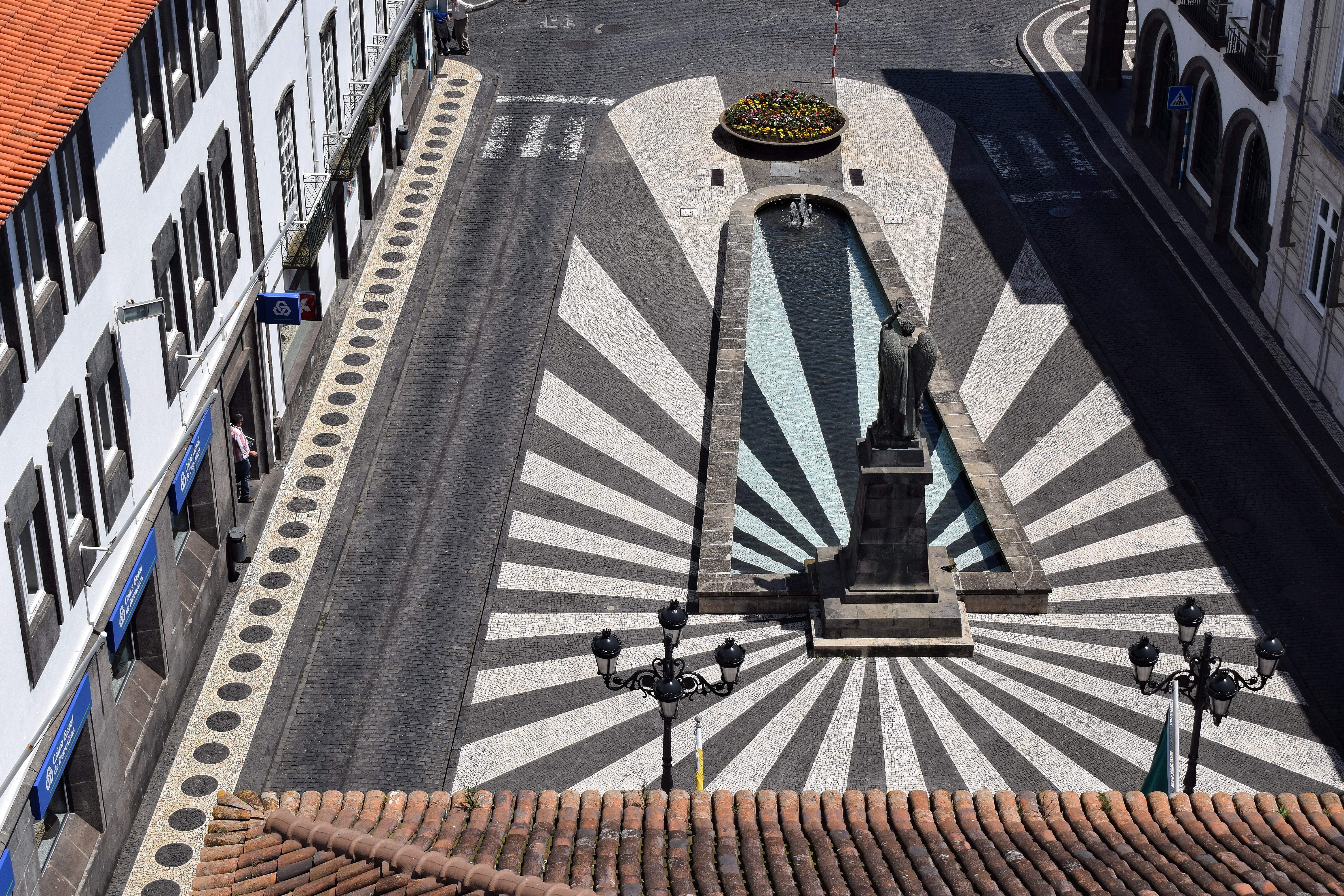 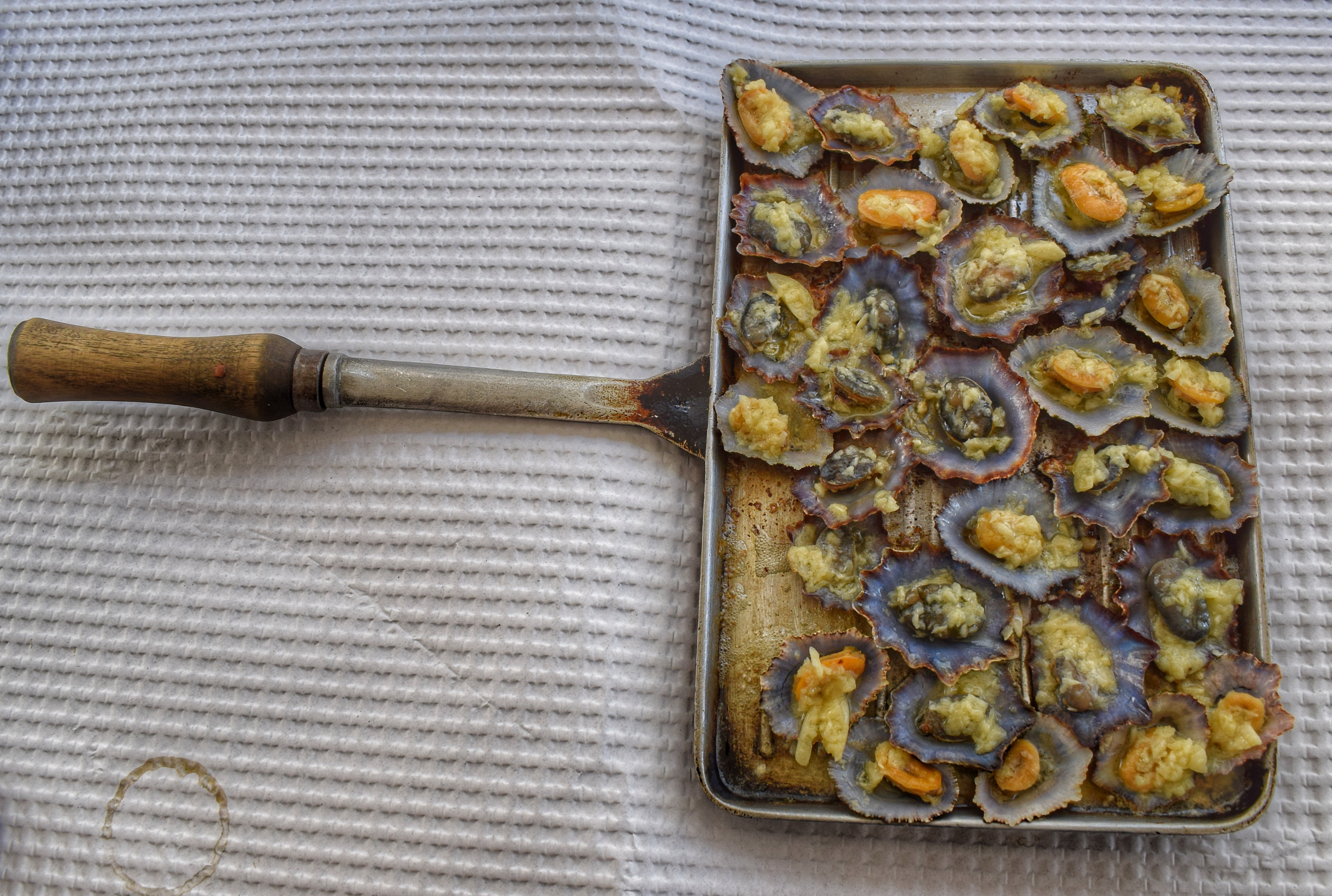 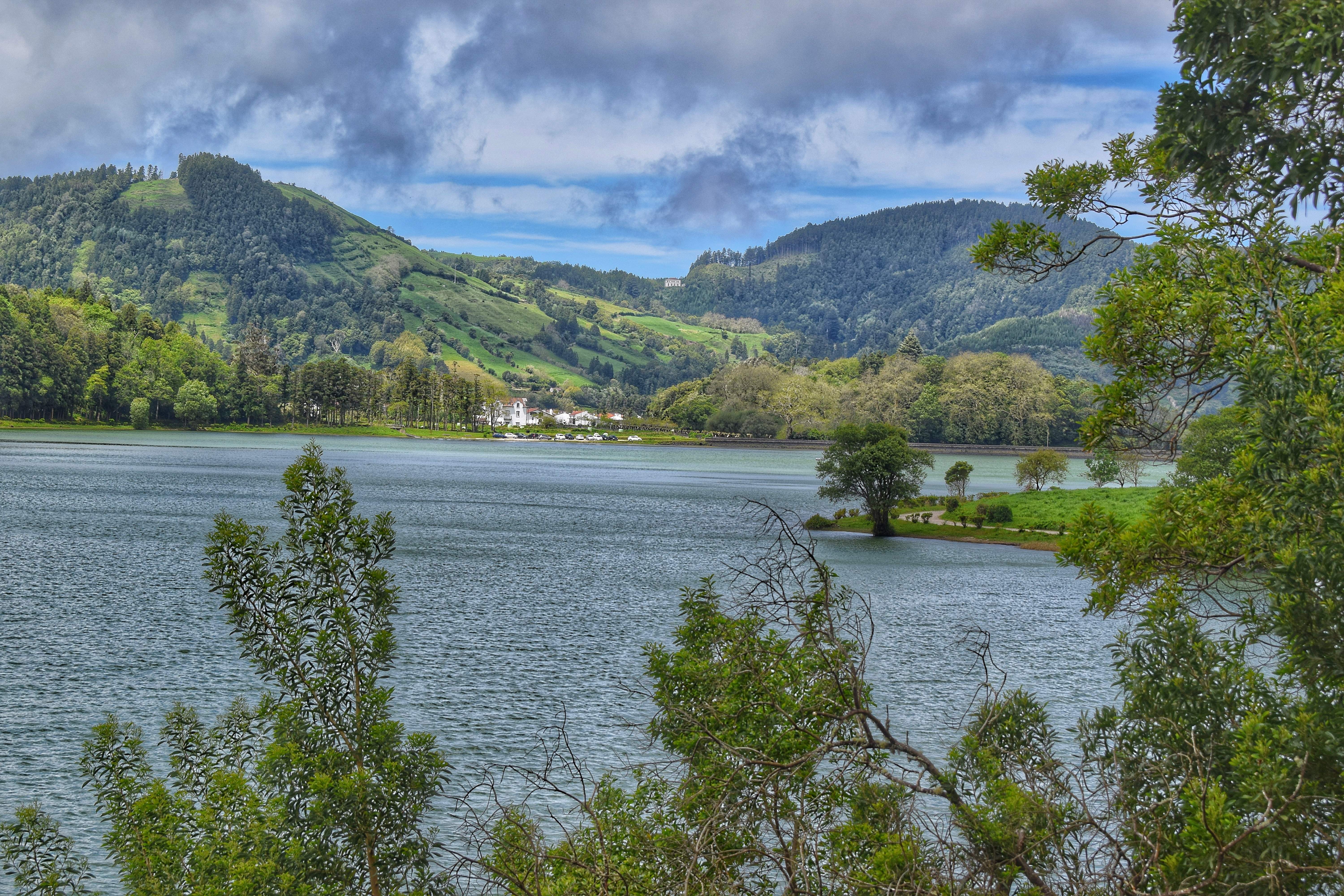 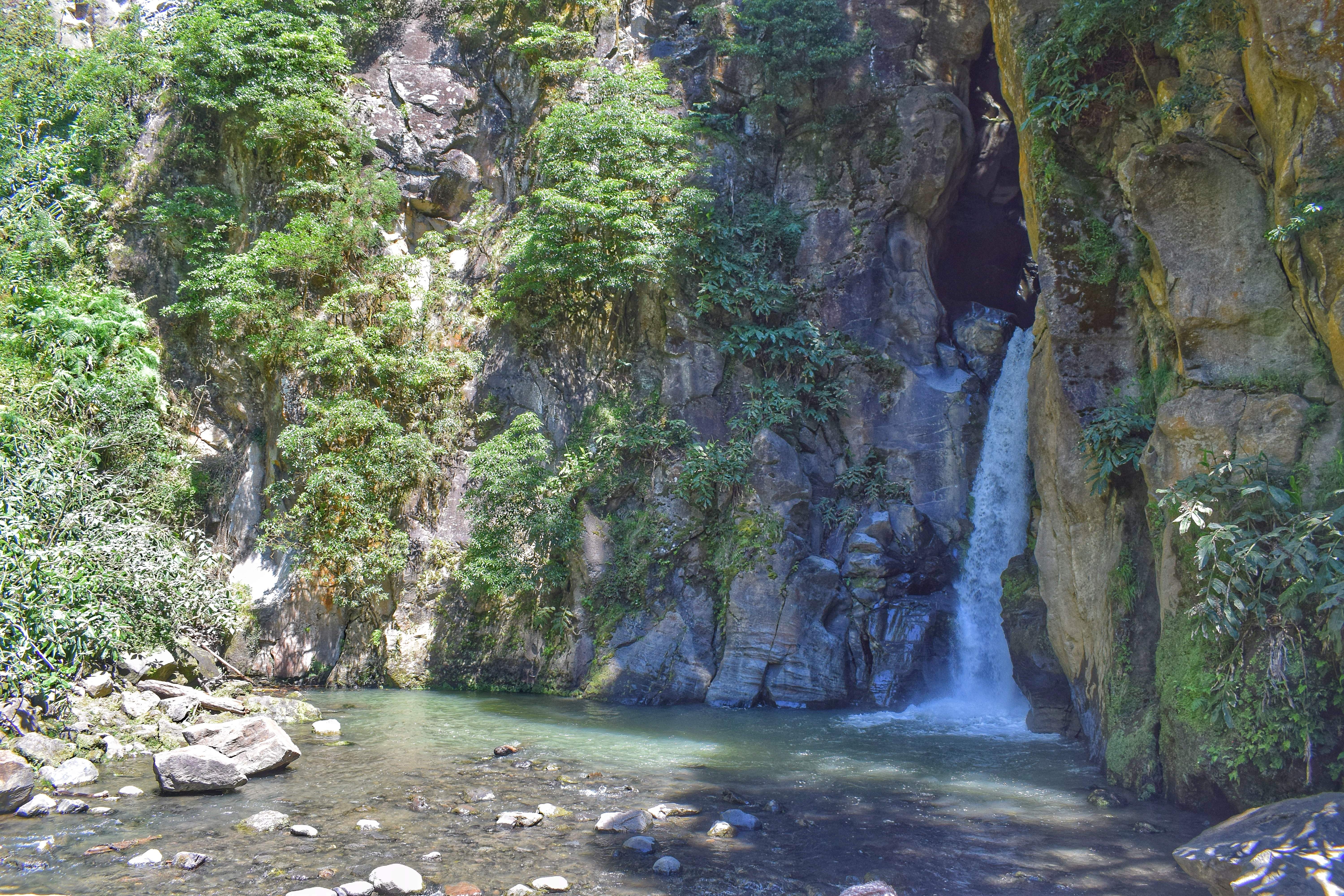 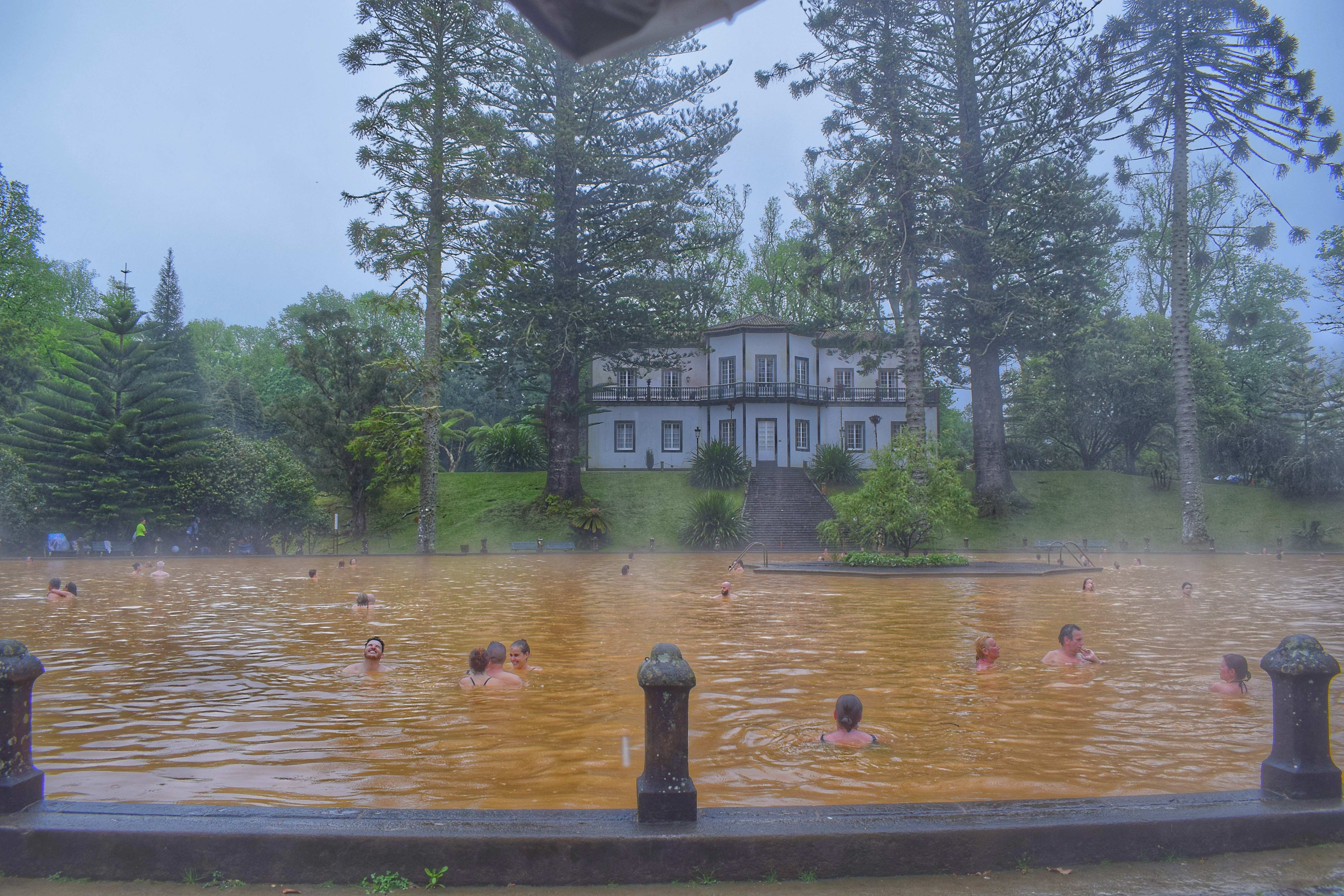 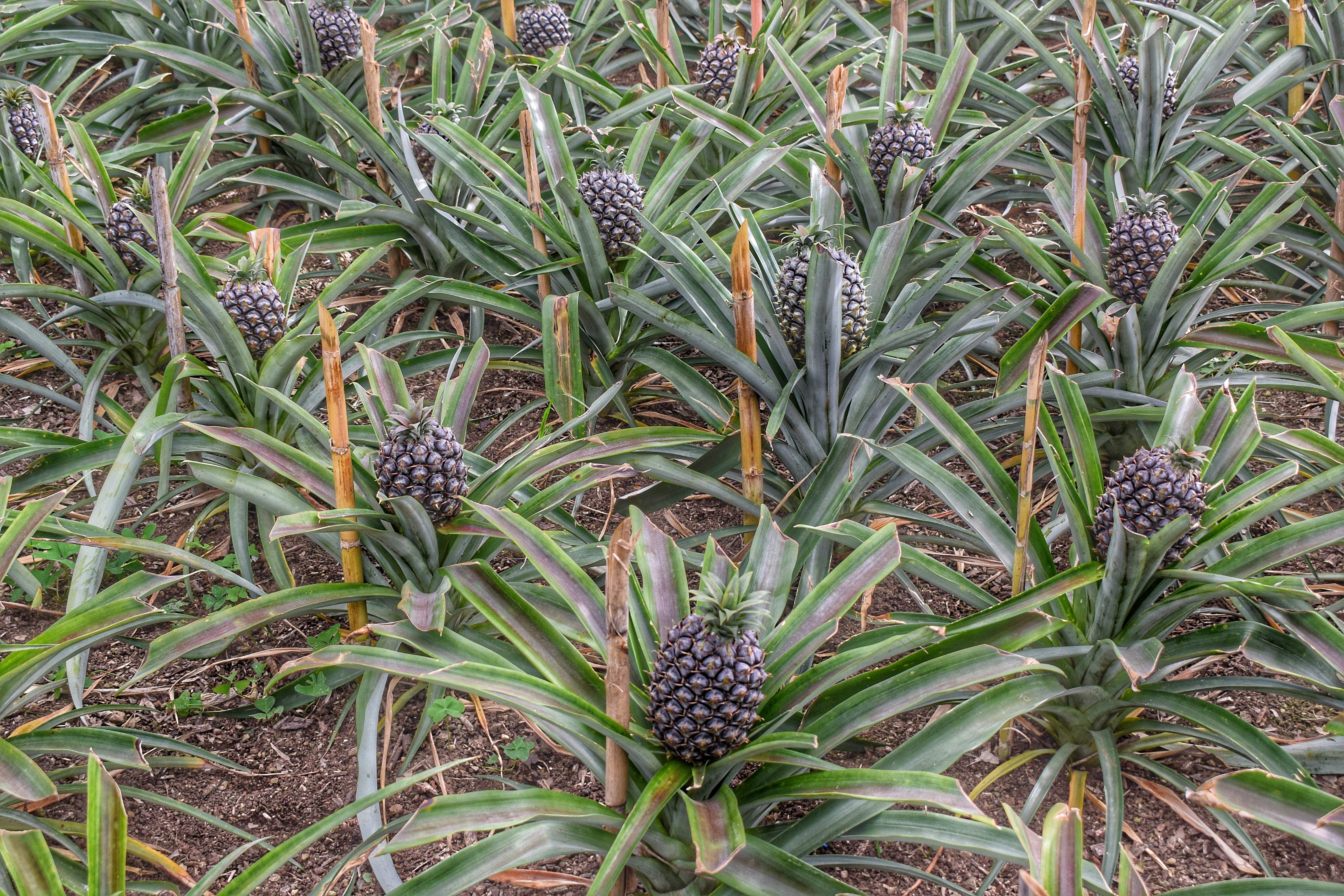 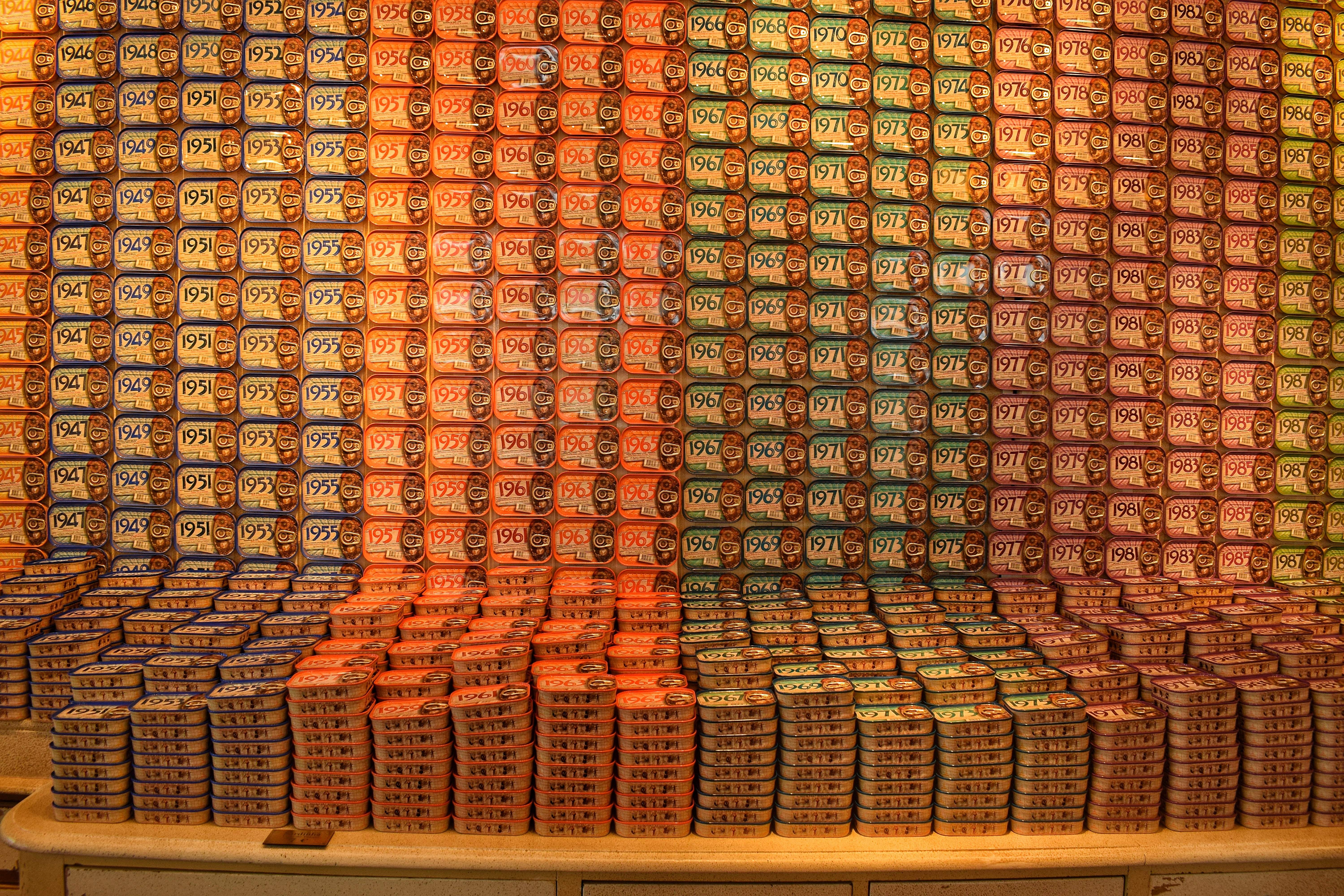 Discovering Petra: Exploring the Rose City beyond the Treasury
Swimming at Budapest's Szechenyi Thermal Baths
Beat the crowds to Budapest's Memento Park
How to do the Edinburgh Fringe in a day